A weekend at Göteborg

About a year after our first visit to Göteborg and to our favourite persian family, we were back again, and again for just one weekend. 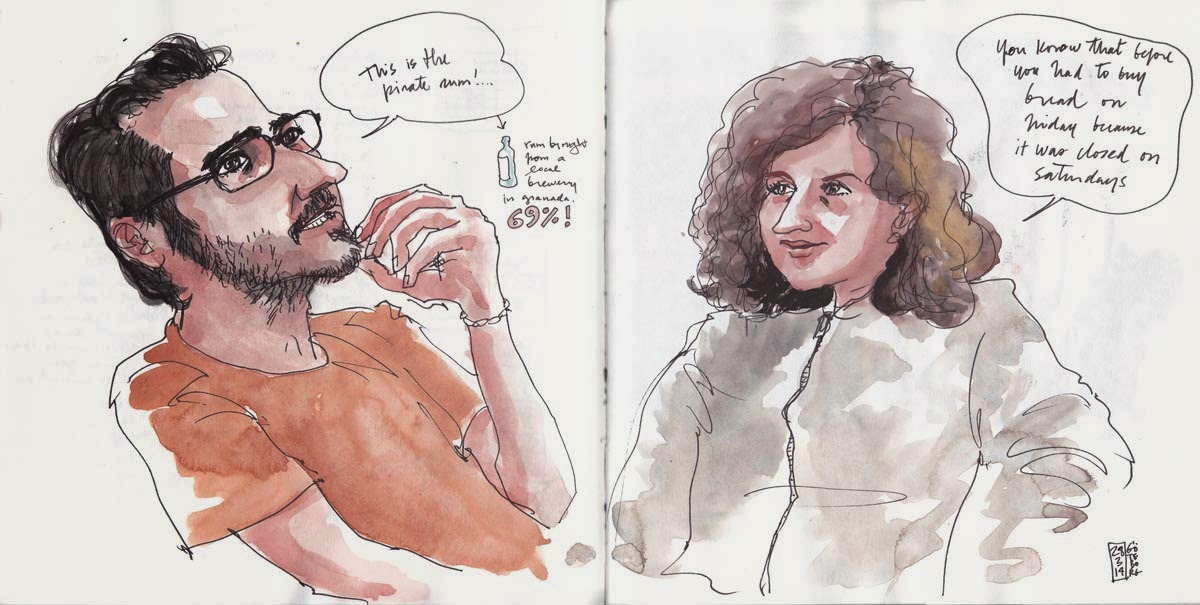 Persians host people like the portuguese do: welcoming booze, loads of food and that warm familiar feeling of organized chaos. 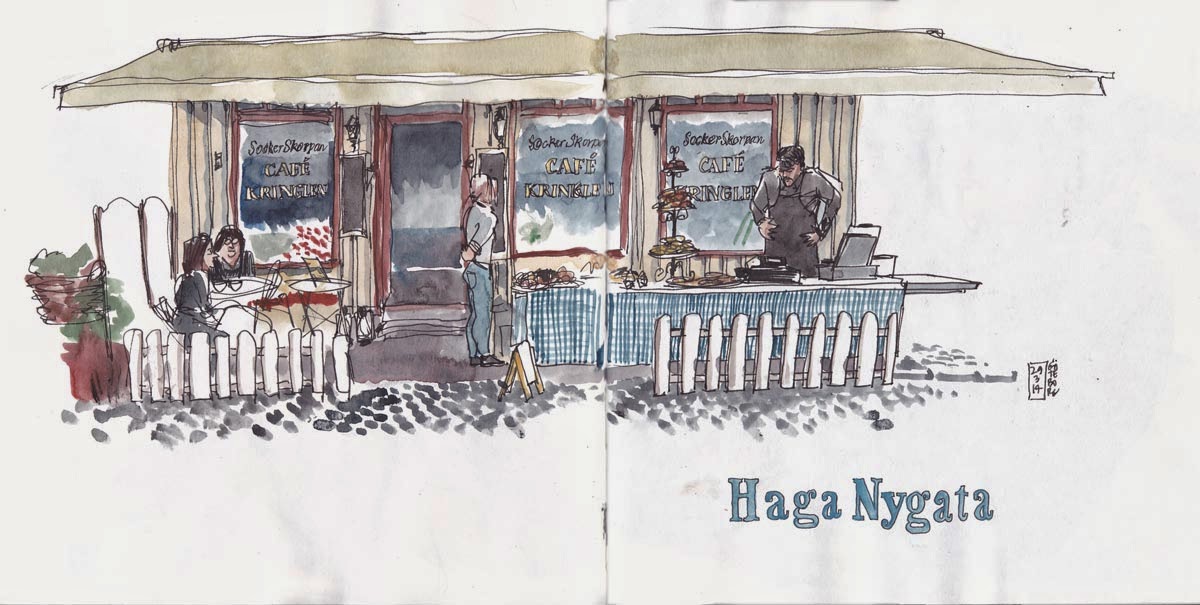 Our persian/swedish/portuguese guide and friend took us to an iranian pastry shop, but it had little to do with Iran these days, except maybe for the staff. It was gleaming with those rich coloured pastry that Sweden has gotten us used to. Lots of berries, lots of sugar, lots of cream, yumminess in a slice. 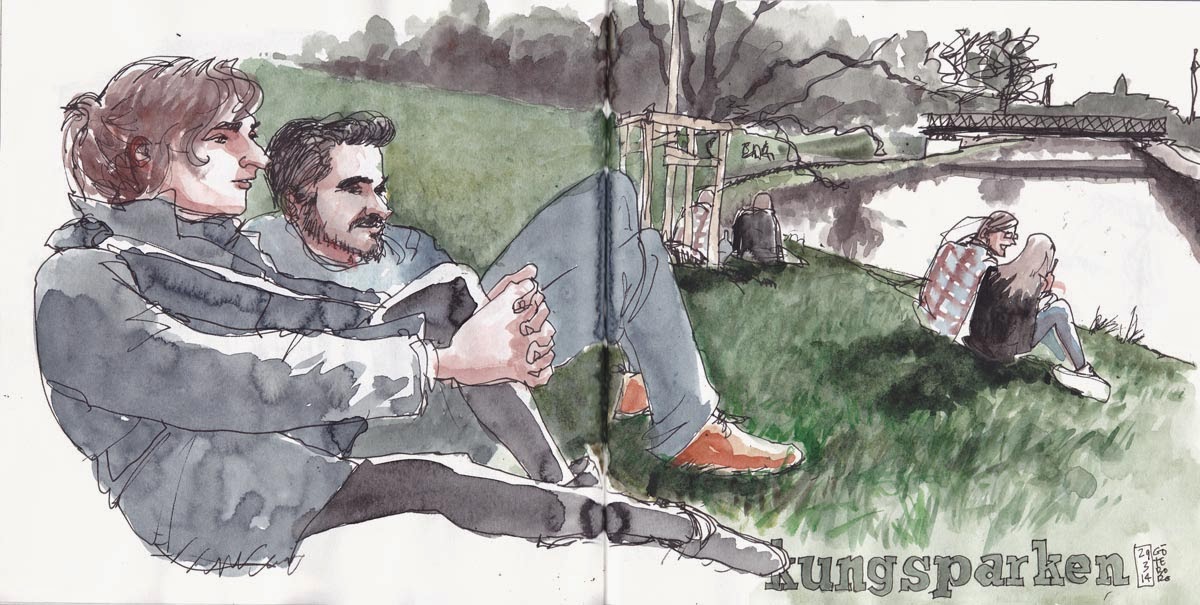 Gothemburgians, like most swedes, lie under the sun as much as they possibly can. Here, they do it in the sloped shores of the canal, in a park where the city walls once stood, with warm coffee, food and drinks. 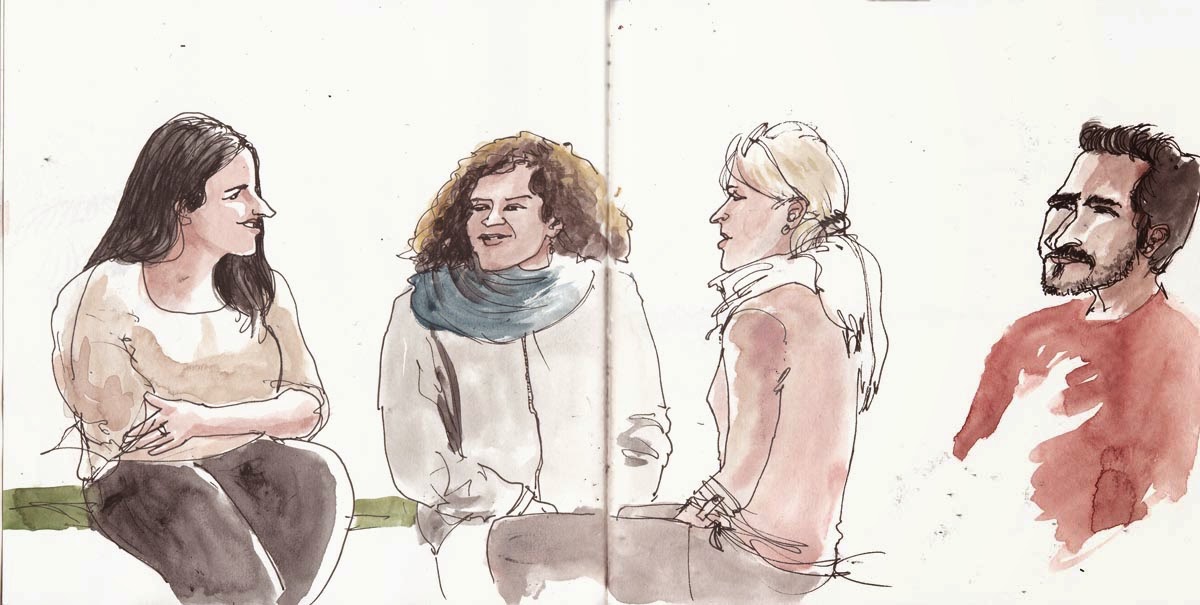 The sunny sunday took us to the house of a couple in the family in Lerums Kommun. Alsjö lake lies just by it. There, the neighbourhood is organized around the lake instead of a network of roads. The neighbours must agree on any construction or action that might compromise the neatness and the health of the lake. It’s the commons, an old kind of appropriation that still has a lot of significance around these parts. After a delicious bolognese we were on our way back to the south. 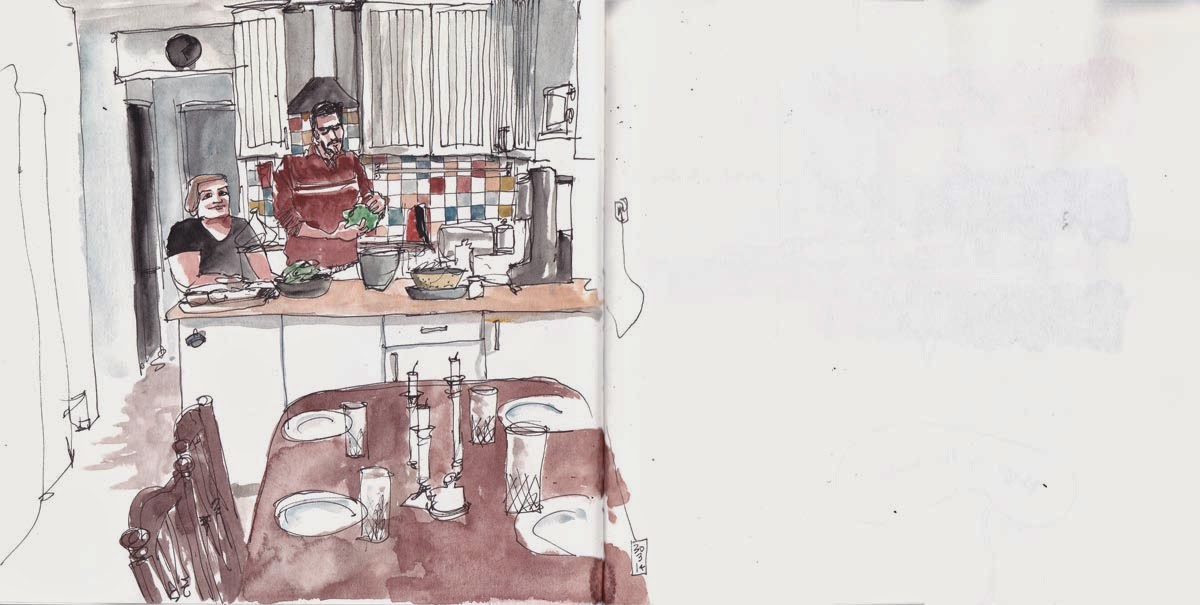